The second version of "Impromptu presents Late Works", the first incarnation of Late Works, where a group of musicians spontaneously improvised music in response to two painted folding dressing screens. 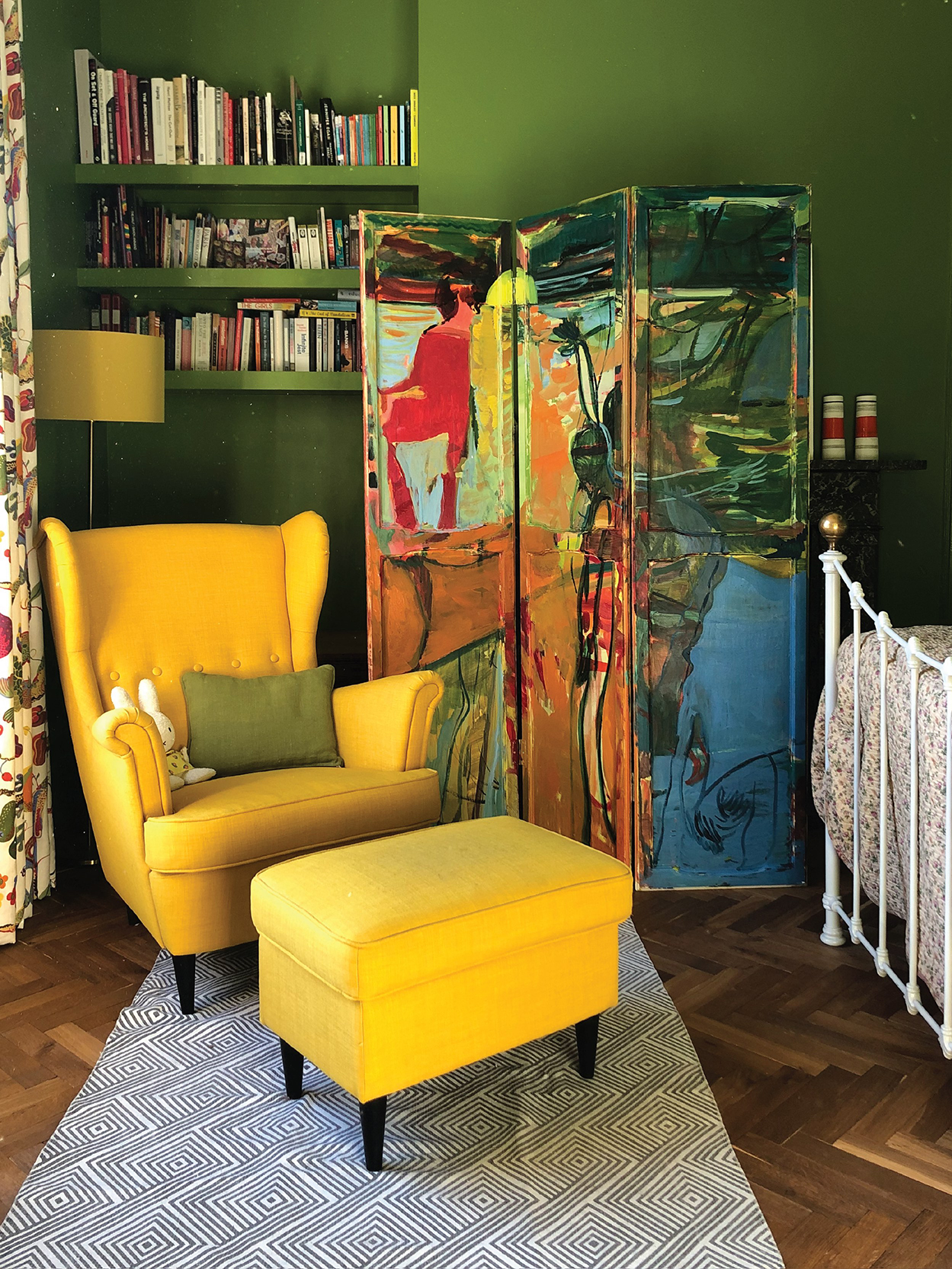 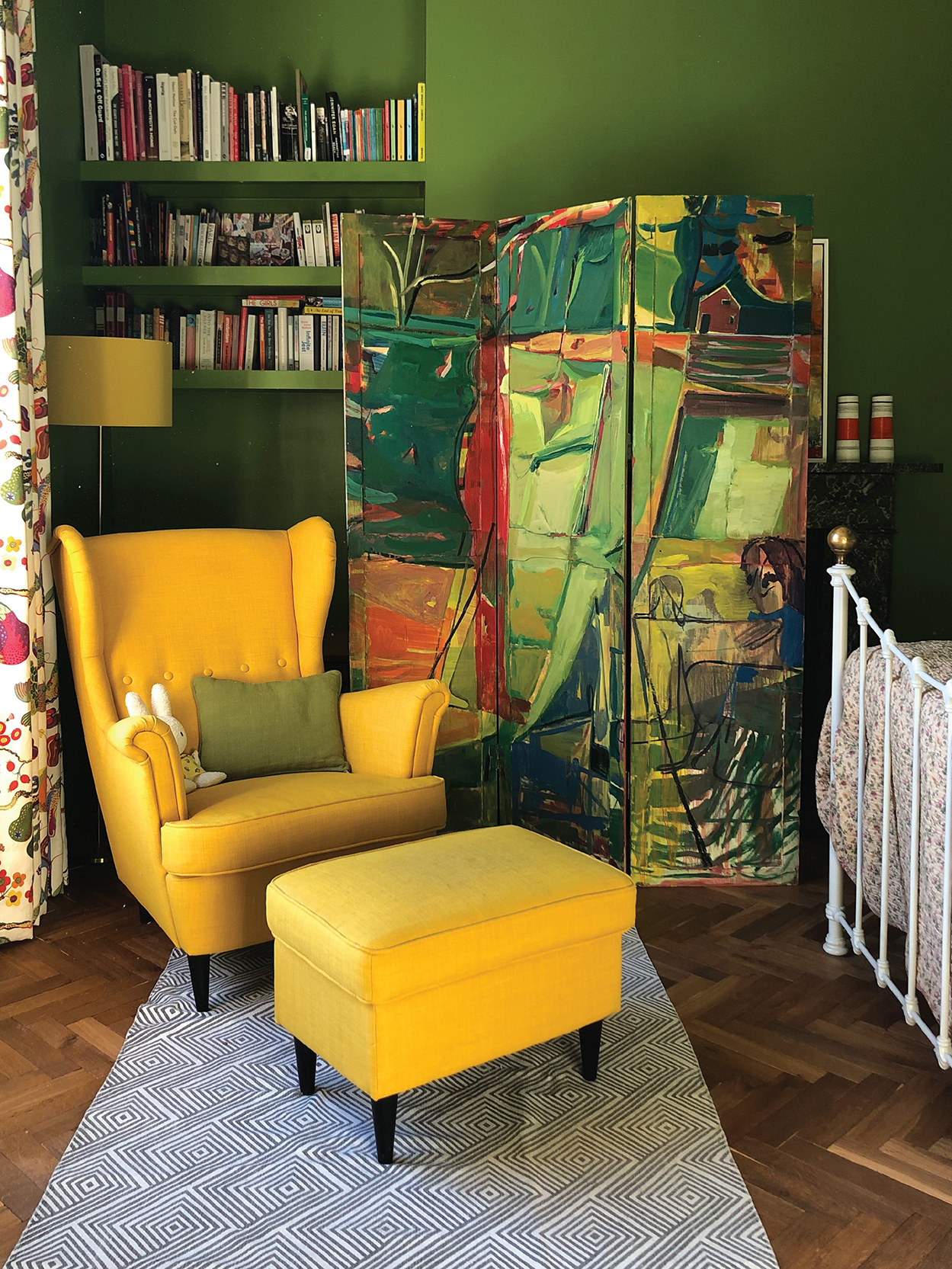 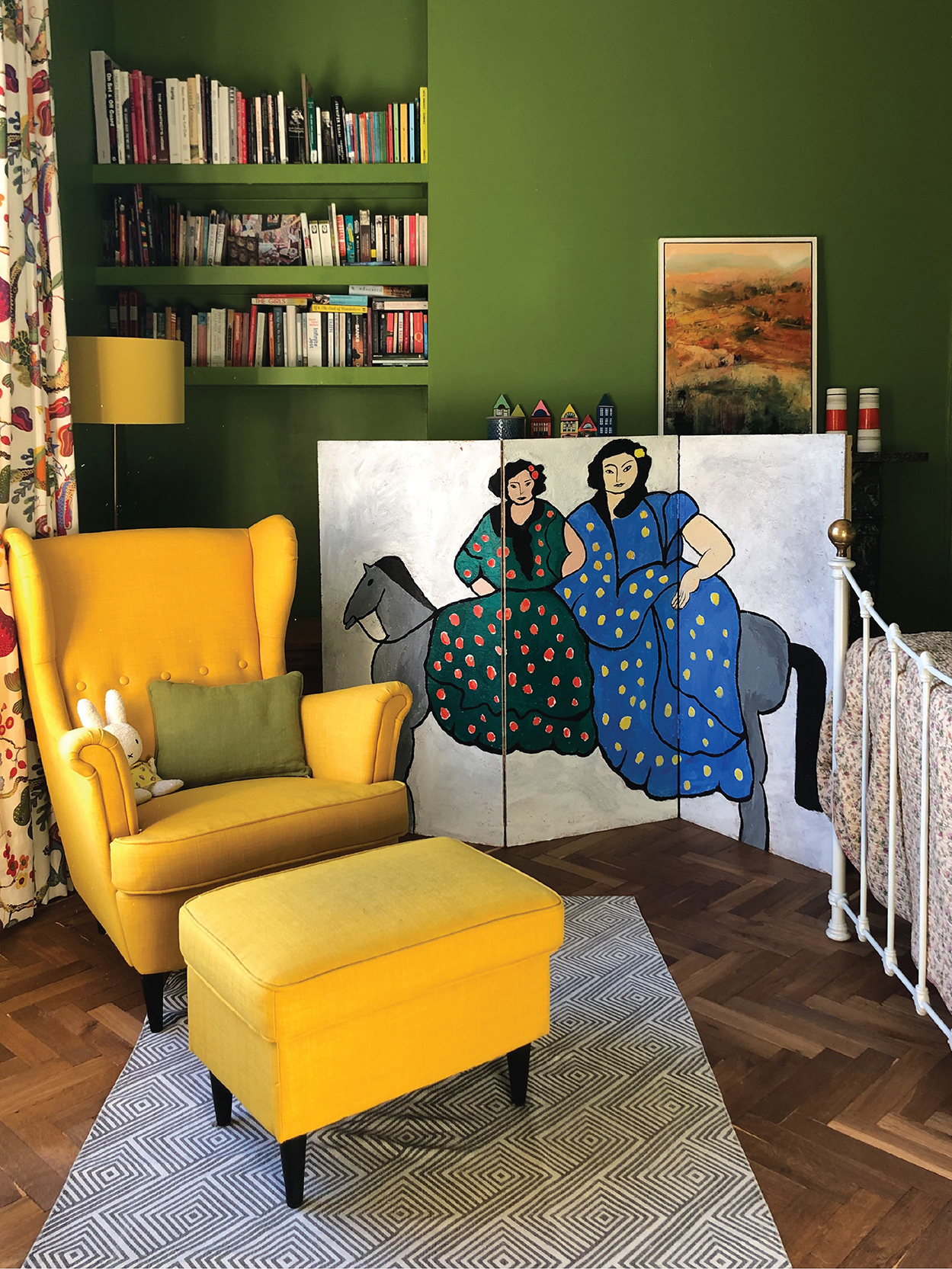 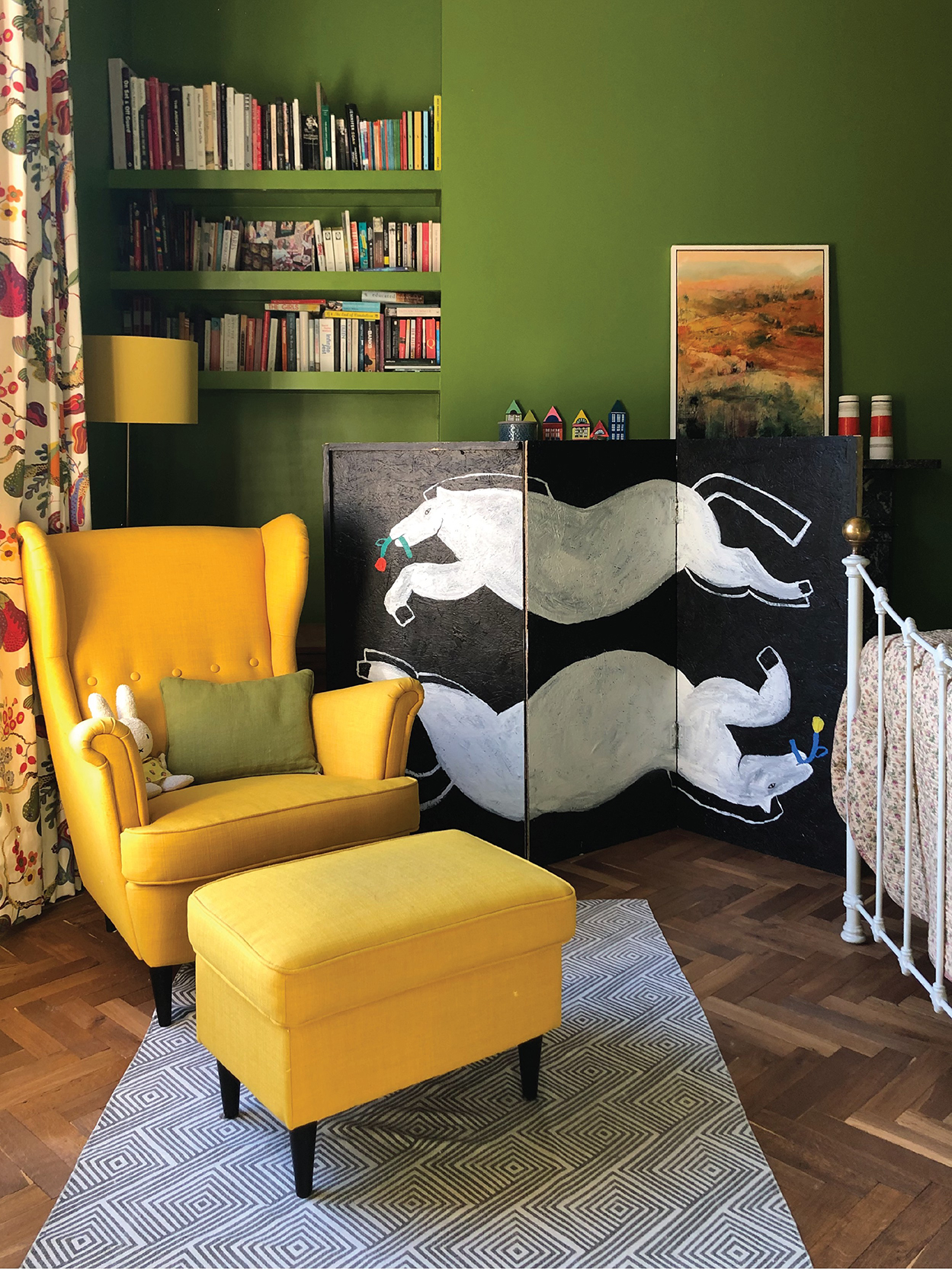