The ICA was founded by a collective of artists, poets and their supporters, including Peter Gregory, E.L.T. Mesens, Roland Penrose, Herbert Read and Peter Watson. Read described already back the ICA in 1947 as ‘a workshop’ and its programme as ‘daring’. During the late 1940s and 50s, the ICA presented groundbreaking projects organised by members of the Independent Group, including Growth and Form (1951) and Parallel of Life and Art (1953). Often referred to as the birthplace of Pop art, the ICA supported very early on proto-Pop artists Richard Hamilton and Eduardo Paolozzi, as well as staging first major British institutional exhibitions by Francis Bacon, Pablo Picasso and Alison and Peter Smithson. 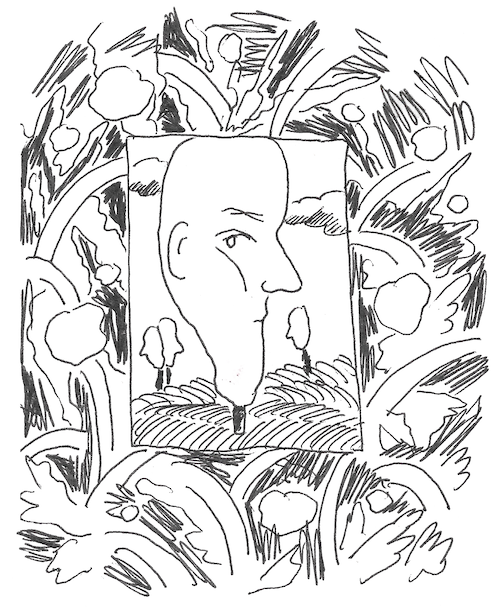