Samuel Terry is a multidisciplinary artist specialising in Illustration, Graphic Design, Animation, Photography, Sound Design and Music Production. His Photography primarily frames his local area and reflects his upbringing in the UK. He also captures the underground music scene whether it be in night clubs documenting the DJs and crowds or one on one shoots with producers and radio DJs. His illustrations and animations construct a cyberpunk world set far into the future. He often will go to this world to visualise the music he produces under his Husky alias. 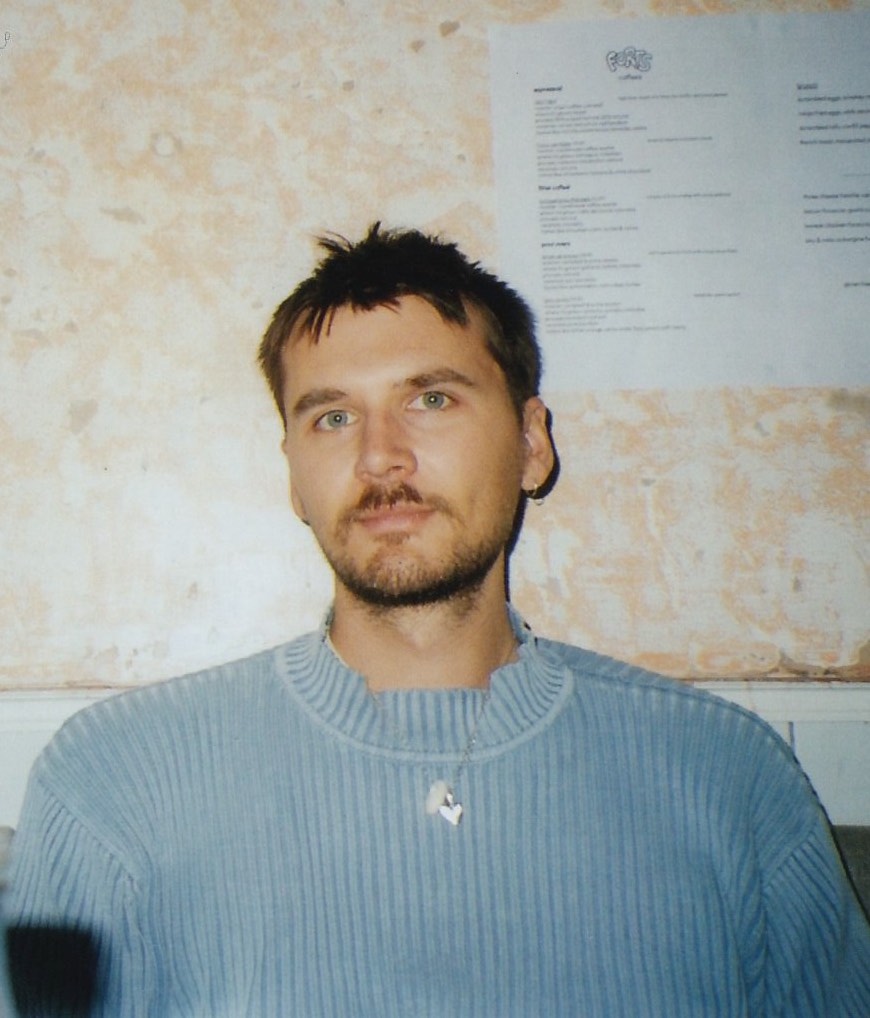 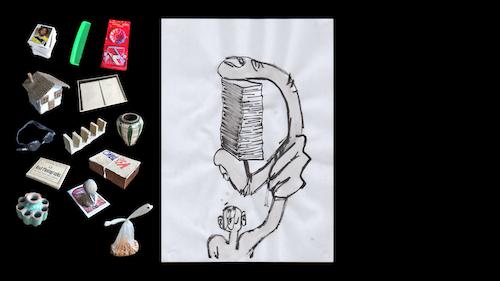 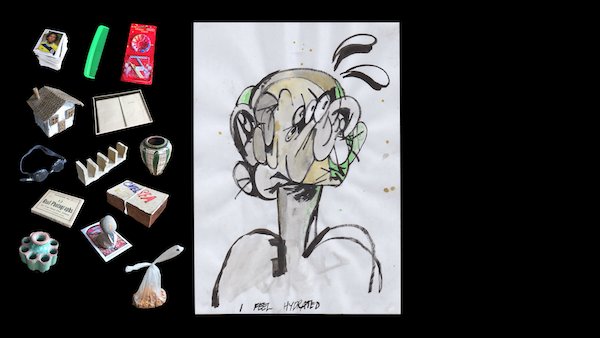 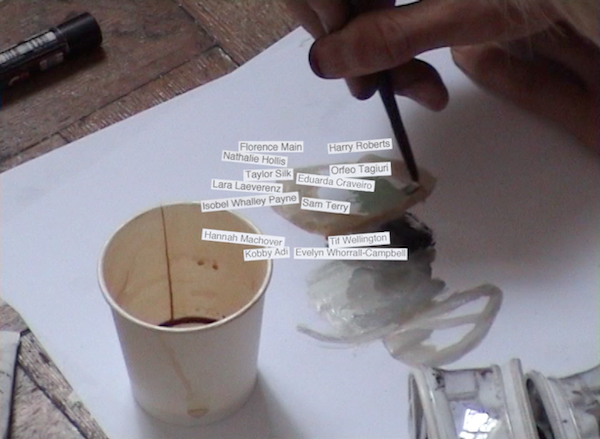 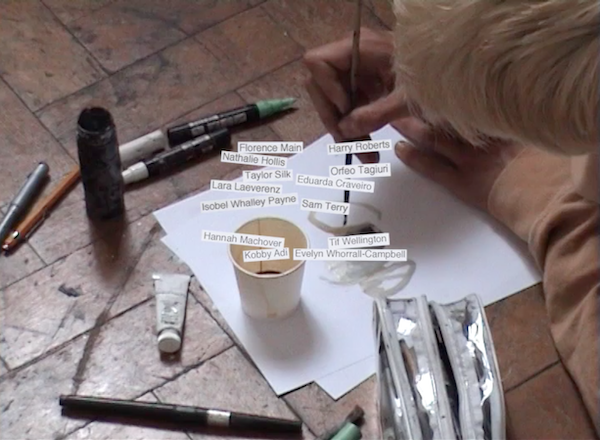