Joe Highton graduated from UCL Slade in Summer 2017. Whilst studying there he co-founded Limbo, an arts space, which focused on group projects (between the different universities in London) and cross-practice experiments. Since 2017 Highton often works together with Victor Ruiz Colomer, developing the objects, promotion and detritus which followed various forms of activity, including: club nights, open seminar sessions, live broadcast theatre; with contributions to Manifesta 12 Palermo and Moscow 6th Biennale for Young Art. Through winter 2019 Joe was living back in the UK, working as a domestic solar panel installer. He has been based in Germany since February 2020, and in 2021 received the Research Stipend from the Department of Culture, Berlin. 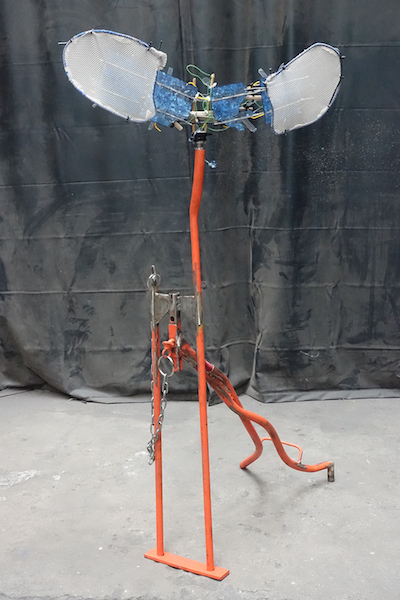